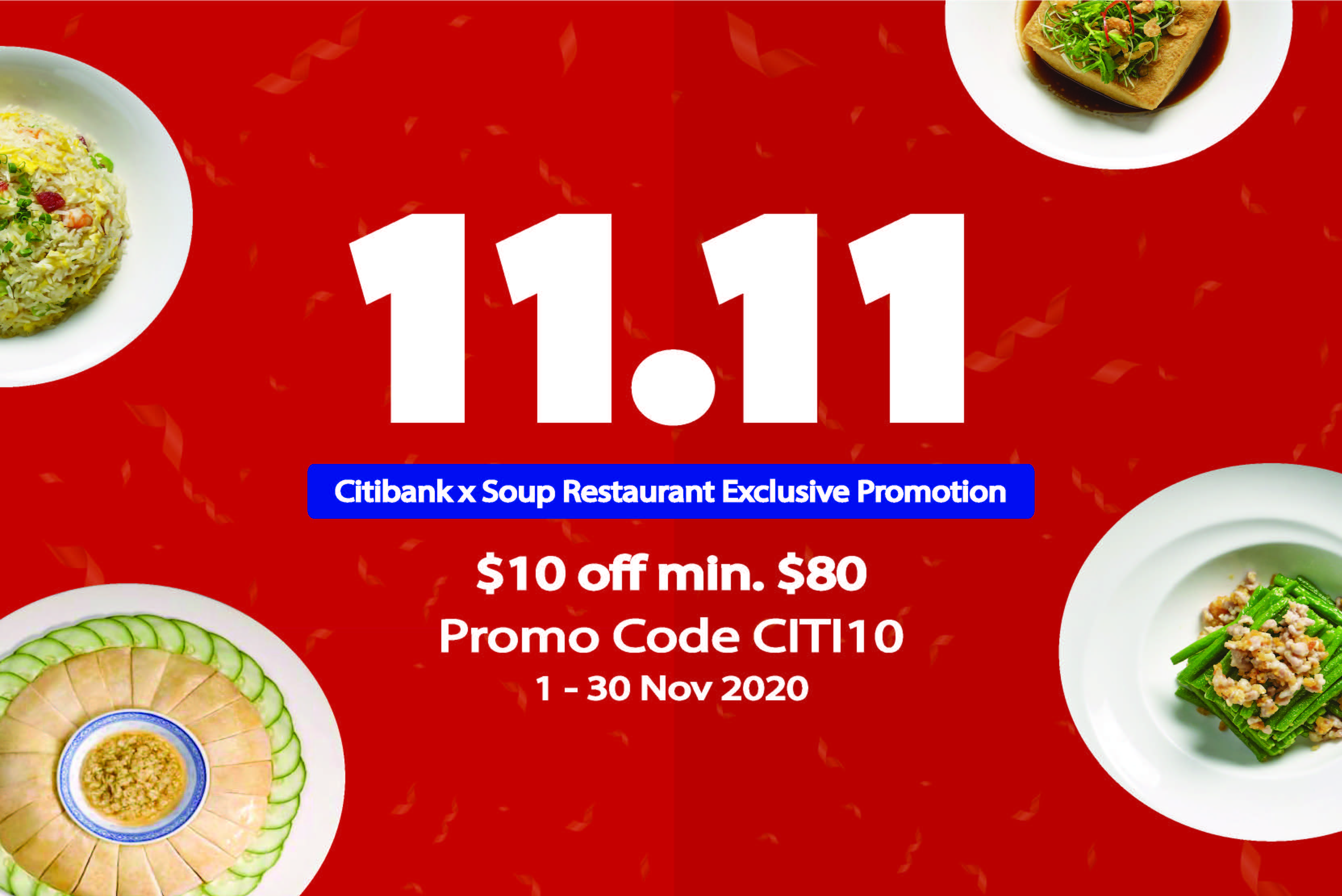 Valid on all orders with a min. $80 spend from entire menu, for orders fulfilled from now till 30 Nov 2020.

Payment must be made with Citibank debit/credit card. 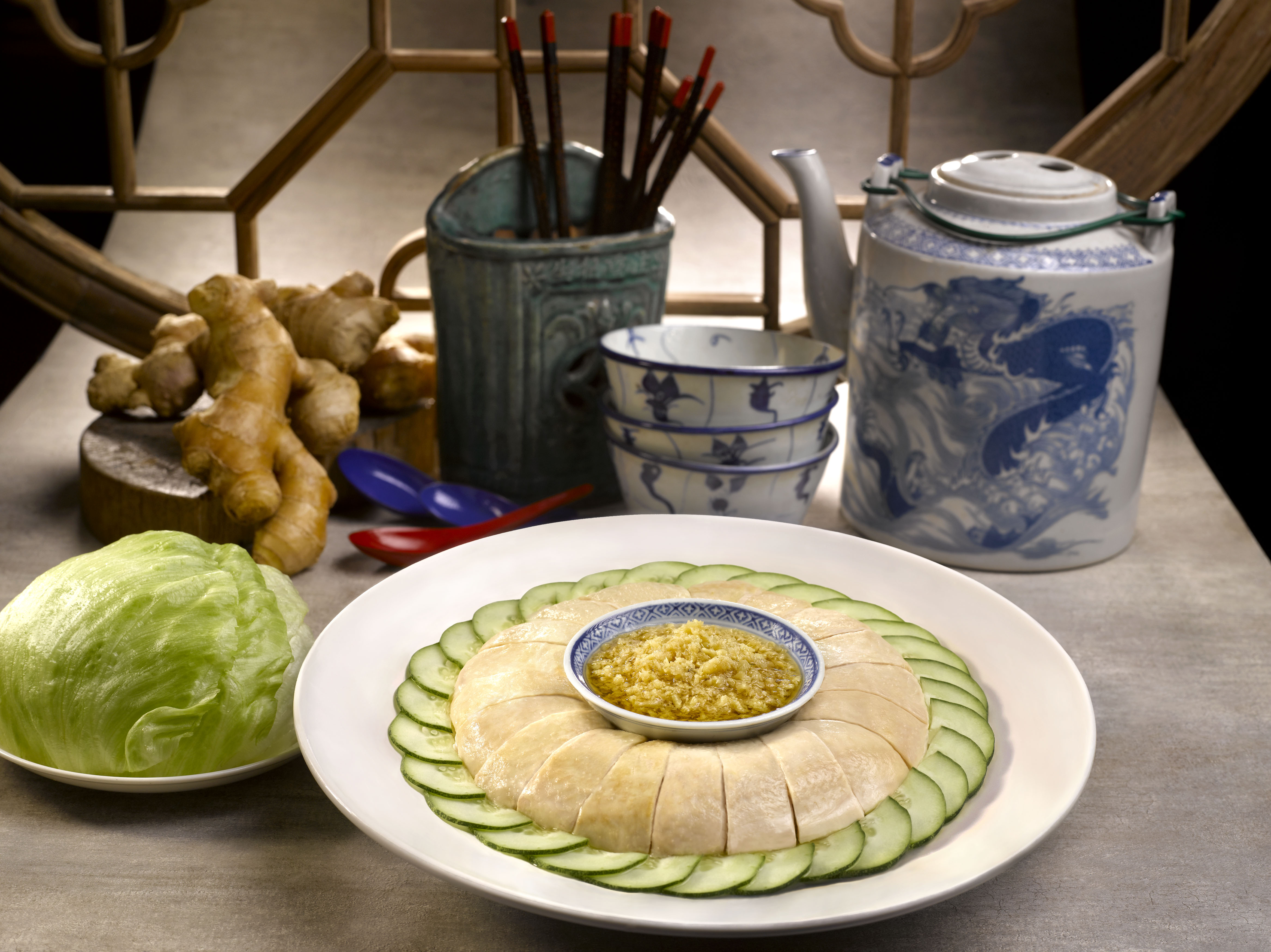 A traditional Samsui dish consumed by the Samsui women in Chinatown. Due to their low income, the Samsui Ginger Chicken was only consumed once a year, during the Chinese New Year.

Chicken was steamed without much seasoning after which, dipped in ginger sauce before consumption. The ginger sauce is a fragrant and tasty compliment to the chicken. Ginger and sesame oil, as believed by the Chinese, removes excess wind from the body.

Wrap the chicken in lettuce to achieve that crunch when you bite into the popular Samsui Ginger Chicken.

Choice of Rice Bowl + Soup of the Day (S)